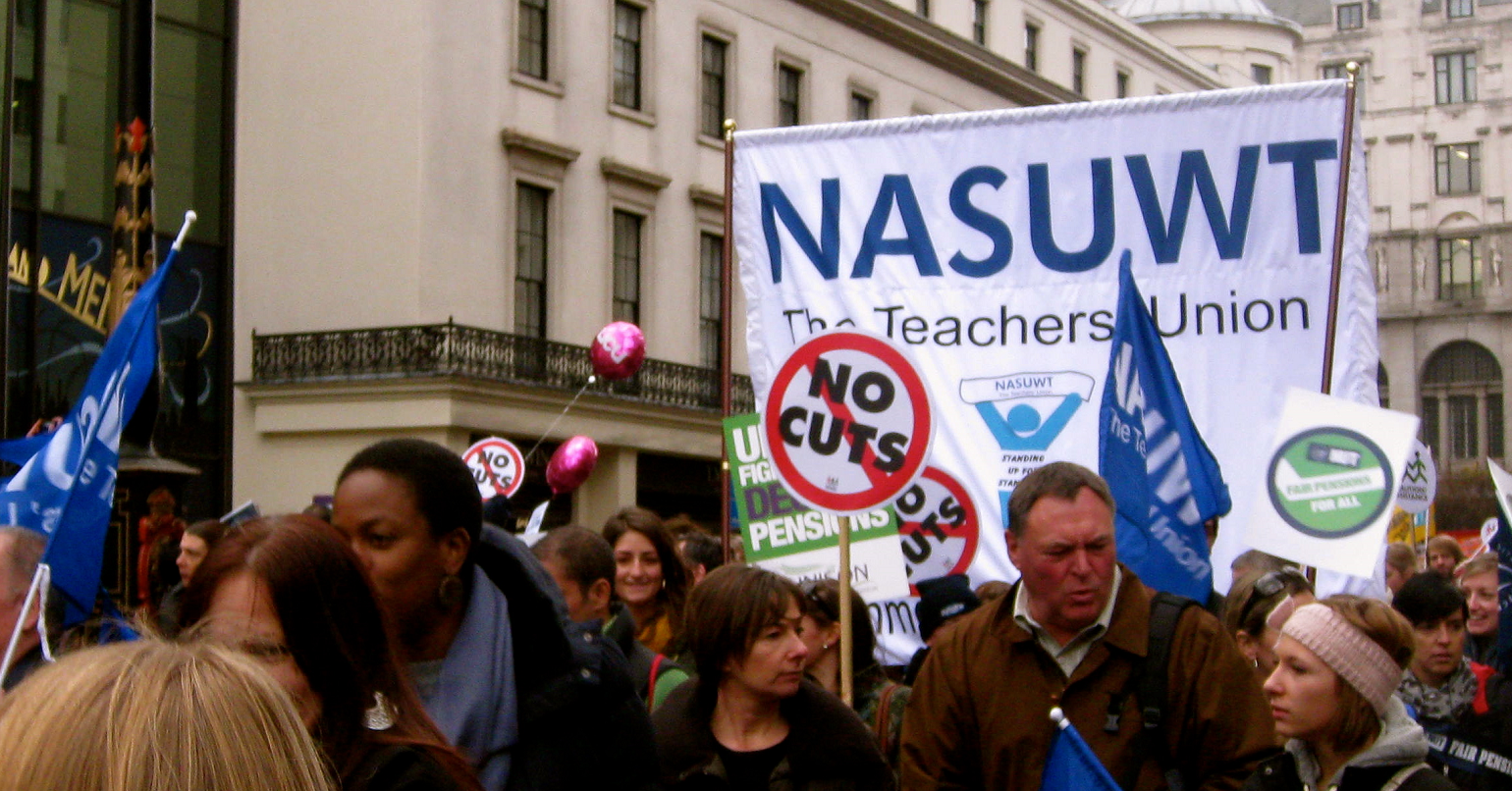 Teachers’ union the NASUWT has today opened its ballot for industrial action in England and Wales. If the ballot delivers a mandate for action, it could see hundreds of thousands of teachers engage in strike action in the new year. The NASUWT is balloting its members in schools and sixth form colleges in a dispute over pay, with the union seeking a pay settlement in line with inflation. The ballot will remain open until January 9. A ballot of members in Scotland opened on Wednesday 27 September and will remain remain open until 21 November.

Dr Patrick Roach, NASUWT General Secretary said, “That this is the first national ballot for industrial action we have undertaken since 2011 is an indication of how dire the situation has become for teachers. The profession has endured more than a decade of real terms pay cuts and a typical classroom teacher is today more than £50,000 worse off than they would have been had their pay kept pace with inflation over the last decade.

“Against a backdrop of soaring inflation, teachers are being offered the biggest pay cut in real terms for a generation. It is outrageous that we are seeing teachers’ living standards falling at a time when the country should be investing more in securing children’s education recovery after the pandemic.

“It is unacceptable that teachers are being forced to work longer and harder than ever-but are being rewarded less and less in real terms. We believe enough is enough and we are urging all members to vote in favour of industrial action to secure a path to the better deal they deserve on pay.”