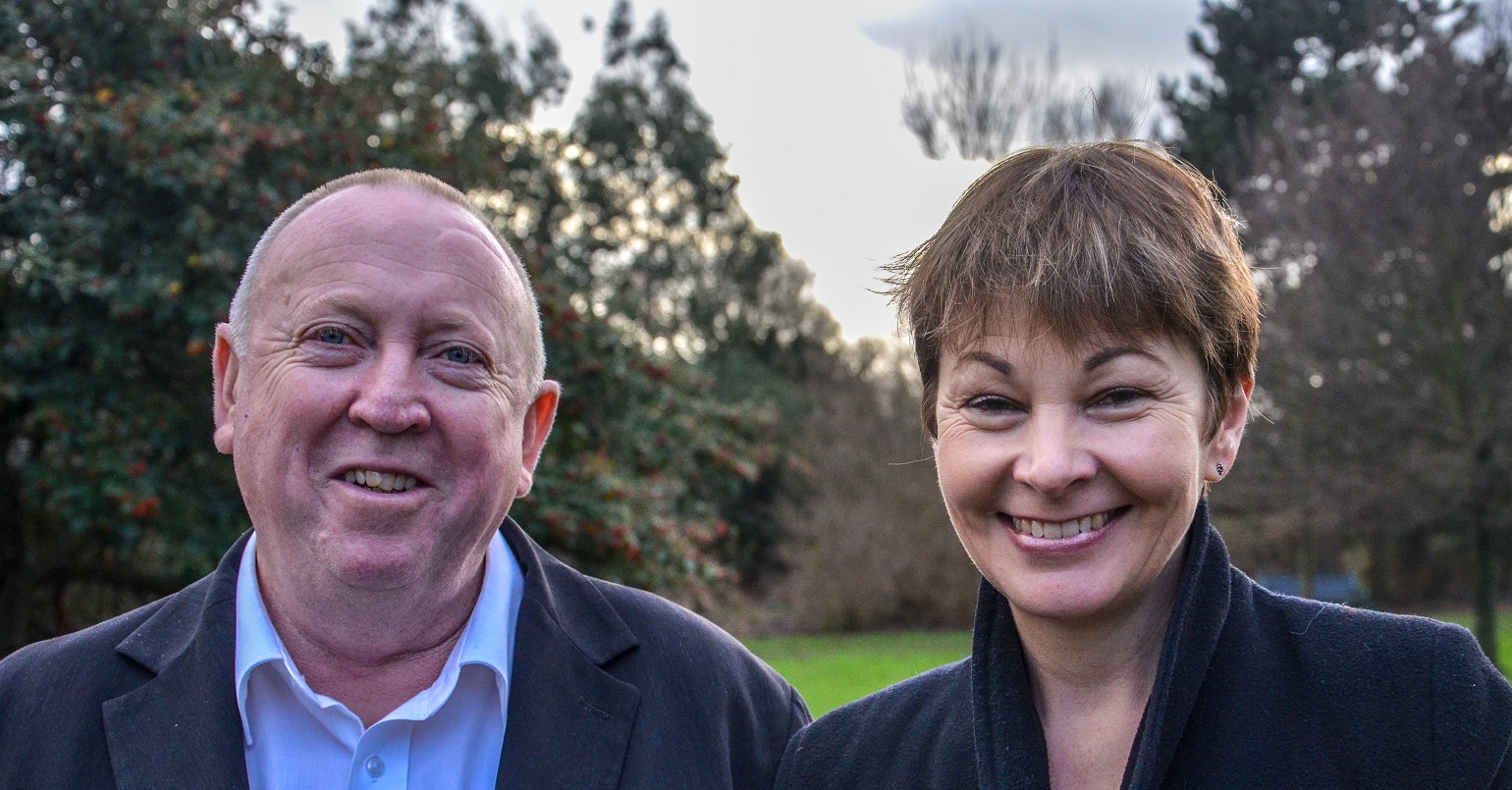 I am devastated to learn of the death of my friend, colleague, former employer and one-of-a-kind politician, Keith Taylor.

Keith Taylor was a dedicated Brighton & Hove City councillor. And the second-last South East England Member of the European Parliament elected to Brussels.

Keith was the convener of the Green Group of Councillors when I first became active in the Party. When I moved to the city in 2003, like many, I got to know a man with a broad smile, a characteristic Southend twang and an extended hand.

But Keith wasn’t your average Green. As the son of a baker and chemist assistant, he never had any plans to go into politics. Indeed, his biggest claim to fame might be in pop music history when he secured a not-yet-well-known David Bowie to play at the 1970 Eastwood Free Festival. Keith had an insatiable appetite for music, and there was no better way to celebrate his 17th birthday. He later described the experience as teaching him a “valuable lesson about fearlessness and the importance of hard work.”

Almost 30 years later, Keith first encountered the Greens through his opposition to the building of a giant supermarket on a city centre site, something Keith described as “a paucity of civic imagination.” Learning the lessons from his Bowie success, Keith quickly rose to the top of the Party. At the time of his election to principal speaker, the Guardian commented: “as an Essex-born businessman and former beer importer, the popular 51-year-old defies the stereotype of Green politicians as earnest or bookish academics.” As a self-described “normal, straightforward talking chap,” Keith broke down stereotypes and worked to transform the Party’s outlook, better understanding the importance of small and local businesses.

As a city councillor, he was outspoken against New Labour’s illegal invasion of Iraq. For those in the city at the time, we remember Brighton & Hove festooned in peace flags as the city defiantly said NO to war. Keith was also active in the campaign securing the release of Brighton resident Omar Deghayes from the bleak Guantanamo Bay detention facility. He could be as stubborn as a mule and as charming as a bowerbird in love, often in the same breath. He once described the failed attempt to foist a directly elected mayor on the city as “an experimental ride on a balloon – lots of hot air and going nowhere.”

Keith built a platform that led to a brilliant performance in the 2005 General Election. It gave Brighton & Hove hope that the city could elect the first-ever Green Member of Parliament- and paved the way for Caroline Lucas’s historic victory in 2010.

And it was Caroline Lucas he replaced in the European Parliament as the Party’s next candidate on the list. It seemed apt that the former European goods importer should, in the end, export himself to Brussels. For nine years, he took that role on with a ferocious appetite, seamlessly moving from representing 8,000 voters in St Peter’s ward to representing six million constituents across the South East of England.

Keith was a member of the European Parliament’s influential Transport, Environment and Public Health Committees and passionately advocated for Europe-wide sustainable transport. But Keith never lost touch with the voters that sent him to Brussels. And, amongst other causes, he was a staunch defender of Binsted’s ancient woods from the Arundel bypass. Long before it was trendy to do so, Keith was also one of the few voices in politics talking about air quality and health. Similarly, Keith was always proud to join protesters in Balcombe when fracking first reared its ugly head. He commissioned reports and stood with activists from Surrey to Lancashire fighting against the destructive industry.

With an increasingly toxic rhetoric hurled against the most marginal groups in society, Keith remained outspoken in support of Britain and the world’s most marginalised communities. As a member of the Parliament’s delegation to Palestine, he defended the Palestinians in the occupied territories and was vehement in his defence of asylum seekers and LGBT+ communities. Keith also worked hard to protect animals, as the Party’s animal rights spokesperson and the vice chair of the European Parliament’s animal welfare group.

Keith won’t mind me saying that the Brexit vote affected him deeply. Keith often said: “I have never pretended the EU was perfect. But to leave an institution that has preserved European peace and the basis for the trade, social and environmental protections is reckless.” When it came time for Keith to leave the European Parliament, the Party decided to keep an archive of his work to serve as a reminder of the huge impact he had.

Keith Taylor was a terrifically good man, a mentor, a leading light. He was fearless and never stopped working hard. But he was also someone with his feet firmly on the ground, often sporting a brilliant laugh and always finding a way of making the political struggle fun. He took the causes seriously, but never himself. He was most comfortable talking to people from all walks of life, with a thoughtful ability to put people at ease.

At 69, he has been taken far too early from us. I will miss him deeply, as will the entire Green Party family. My thoughts are with his beloved wife Lizzie, children Stef and Ellie and four grandchildren.

This tribute was first published on Phelim Mac Cafferty’s Facebook page. It is republished here with his permission. 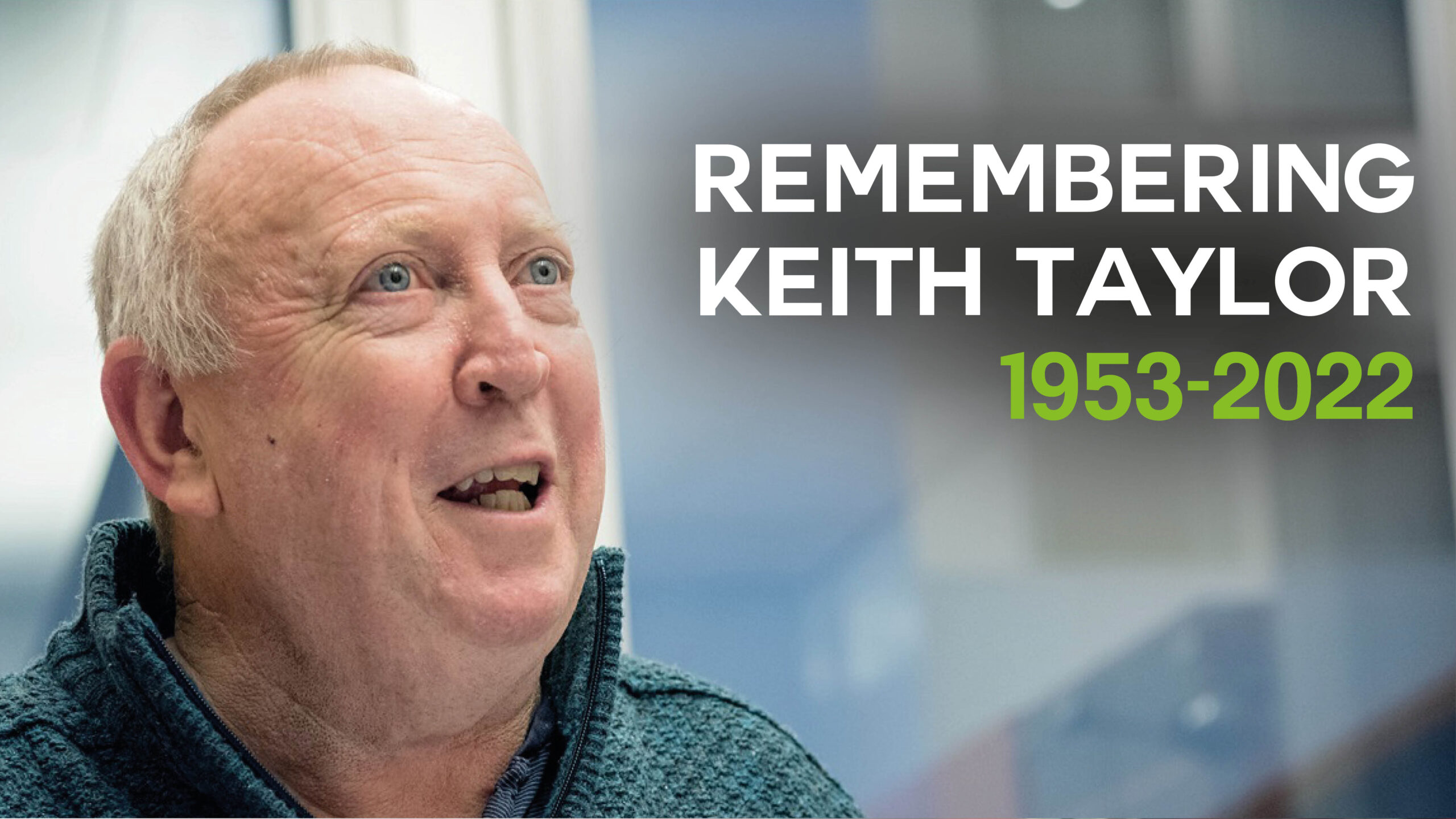 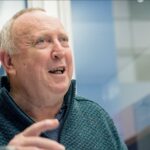