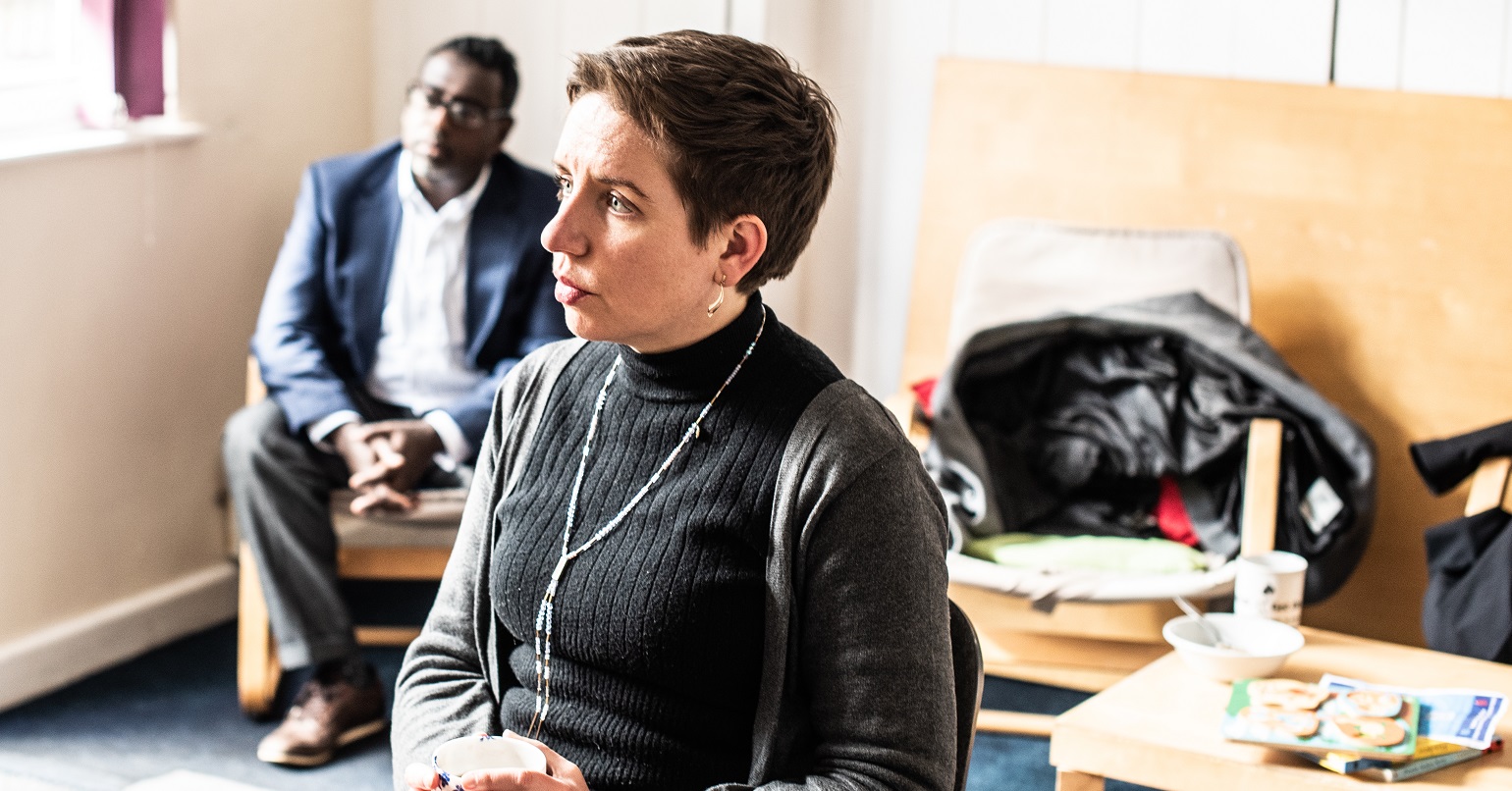 The Green Party of England and Wales has called for a ban on evictions and winter rent freeze to avoid a surge in evictions and homelessness. The party has called for the government to urgently bring forward its promised Renters Reform Bill and to introduce a series of radical measures as part of it.

The Greens have called for a cap on rent increases to be brought in until at least the end of March 2023. They’re demand follows new figures which show that ‘no-fault’ evictions have rocketed by 76 per cent.

Despite publishing a White Paper on rental reform in June 2022, the government has not yet brought forward the Bill to parliament.

Carla Denyer, the Green Party’s co-leader, said, “Knowing that you have a secure home over winter is vital for both physical and mental health. Households already face soaring energy and food costs; the last thing they need, on top of everything else they have to contend with, is unaffordable rent rises and the fear of being evicted.

“Rising private rents and increasing evictions have also been cited as major causes of a dramatic increase in homelessness in London and other cities. The number of people sleeping rough on the capital’s streets has jumped by a shocking 24% in the past year.

“We are calling on the government to introduce an immediate freeze on rent rises and a ban on evictions by landlords who simply want to increase rents between tenancies. The Scottish government has introduced legislation to safeguard tenants this winter. We want to see the Housing Minister introduce similar measures in England, and for the Senedd to use its devolved powers to do so in Wales.”