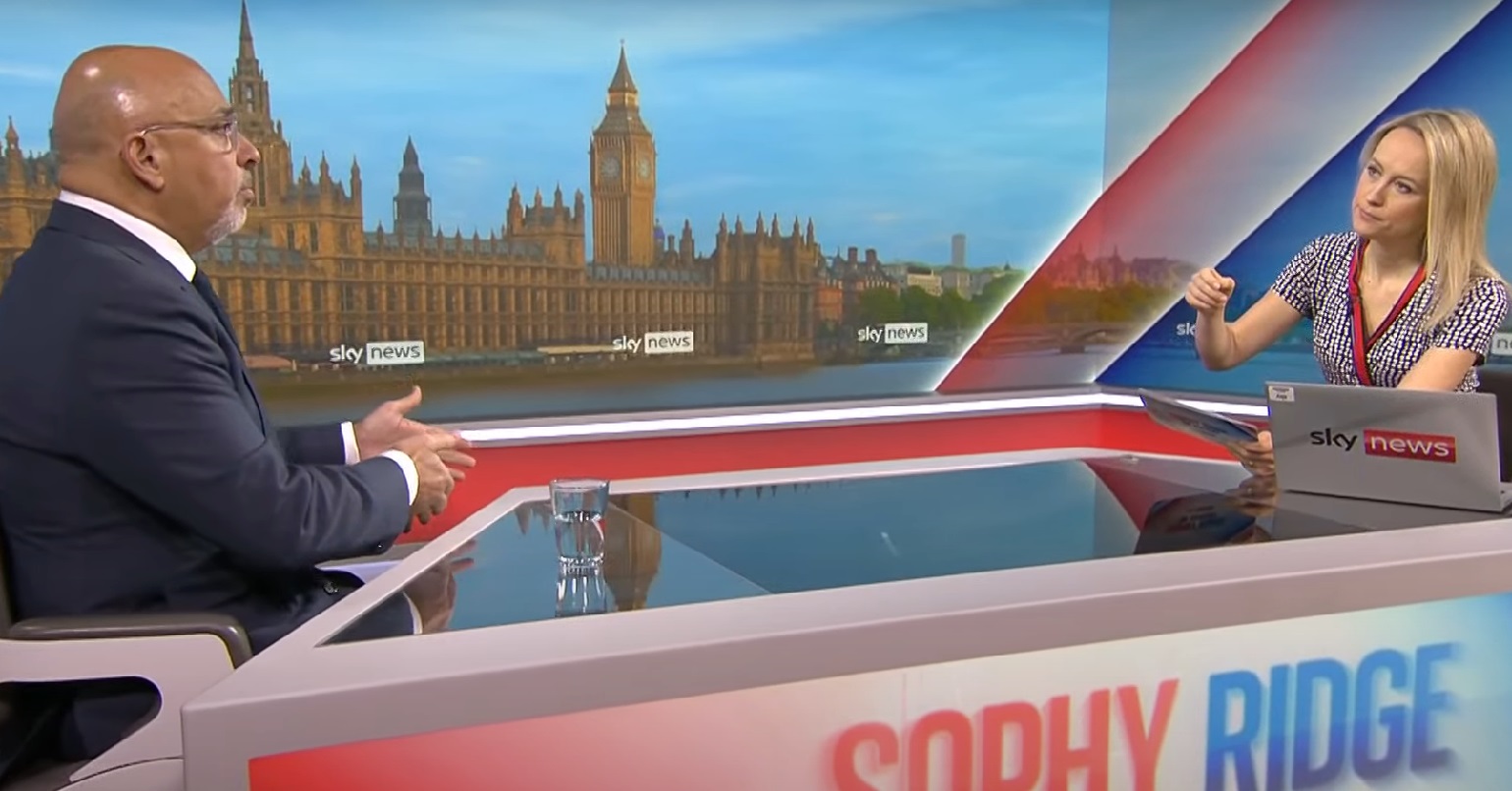 There’s a new frontrunner in the race to be the Tory MP making the most absurd argument against workers getting decent pay rises. Minister without Portfolio Nadhim Zahawi has suggested that nurses should accept a real terms pay cut to send a message to Vladimir Putin.

Zahawi drew the short straw this morning and was sent out to do the broadcast rounds as the biggest wave of industrial action in a generation continues to sweep the nation. While on Sky’s Sophie Ridge on Sunday, Zahawi faced questions about his government’s handling of the cost of living crisis and the growing number of strikes. In the interview, he said, “This is a time to come together and to send a very clear message to Mr Putin that we’re not going to be divided in this way.”

It’s not clear what message Putin would get from underpaid nurses being denied a pay rise. But then, it’s also not clear why Zahawi – a man who once claimed the electricity bill for his horses’ stables on his parliamentary expenses – thinks he’s in any position to talk about the plight of low paid workers.

Nurses in England, represented by the Royal College of Nursing (RCN), are currently set to go on strike on the December 15 and 20. The RCN is seeking a payrise that goes above inflation, in order to both address the current cost of living crisis, but also to make up for the 20 per cent real terms pay cut nurses have experienced since 2010.

Strike action in Scotland has been suspended, following a revised pay offer the Scottish Government, which RCN members are now being consulted on.