Keir Starmer says there is “no case” for abolishing private schools 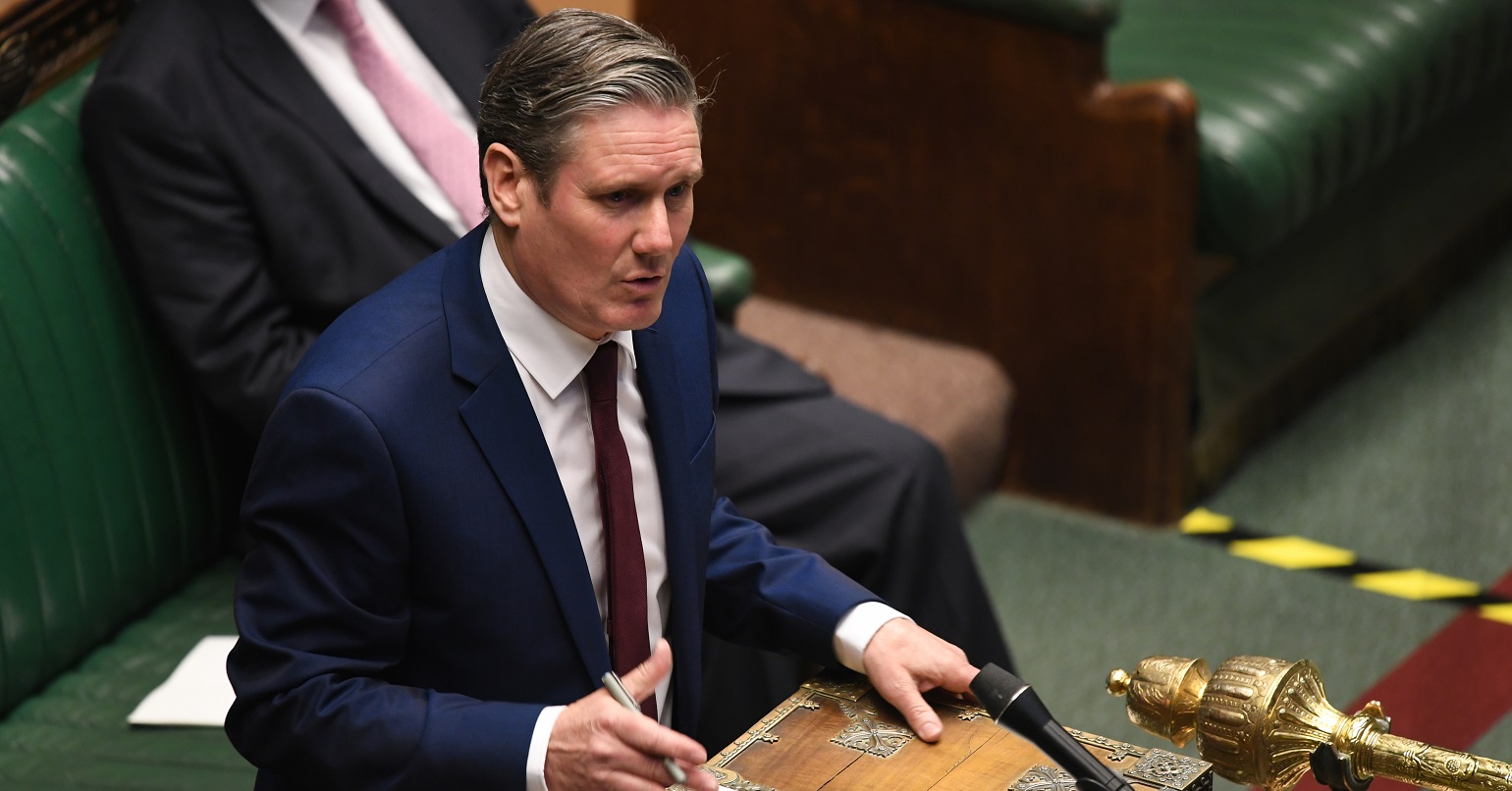 There is “no case” for abolishing private schools, the Labour leader Keir Starmer has claimed. He made the comments in an interview on Radio 4’s Today programme, in which he also argued that private schools “add a huge amount to our country”.

In the interview, Starmer was asked, “You’ve been emphasising your policy on private schools – putting VAT on fees – lately; not least at the last Prime Minister’s Questions. That’s not bold is it, compared to what Labour used to want to do which was to abolish private schools?”

He was then pressed, “Why not? Because the essential unfairness remains, doesn’t it – which is that some children in the country have three times as much spent on their education as others?”

Starmer then said, “There are very good private schools. I don’t want to abolish private schools, [I’ll] be absolutely clear about that. What we’ve been talking about in the last week or two is the tax breaks for private schools, which I don’t think can be justified, and if we were to change that, that money could be used to provide provision into state schools that desperately need it.”

He went on to add, “So that’s the basic fairness argument – is it fair to have a tax break for private schools at the same time as state schools are really, really struggling. I think the answer to that question is no. But let me be clear – I am not talking about, nor am I interested in abolishing private schools.”

Starmer was then pressed once again as to why he didn’t support the abolition of private schools. He responded, “Because I think private schools add a huge amount to our country. I think there are very good private schools and there’s no case for abolishing them. And that’s why the argument I’ve been making is about the tax breaks.”

An opinion poll from YouGov in September 2022 found that 49 per cent of the public believe that, “On balance, private schools harm Britain: they reinforce privilege and social divisions, give children from better-of families an unfair advantage and undermine the state school system”.

Robert Poole – campaign coordinator Integrate Private Schools! (Abolish Eton) – said, “We welcome the Labour Party’s current position on taxation for private schools but we are disappointed that the current leadership is reversing the democratic position voted for by the membership at the 2019 party conference to work towards the integration of private schools into the state sector.

“Private schools do add a huge amount to our country. A huge amount of inequality. They are engines of privilege that allow the richest families to stay at the top of society whilst also removing opportunity from the most able in the state sector.
“We continue to call on those who truly want an equal society to call for an end to selection, elitism and hierarchy in education.”