Exclusive: Benali Hamdache is standing to be the Green Party’s next London Mayoral candidate 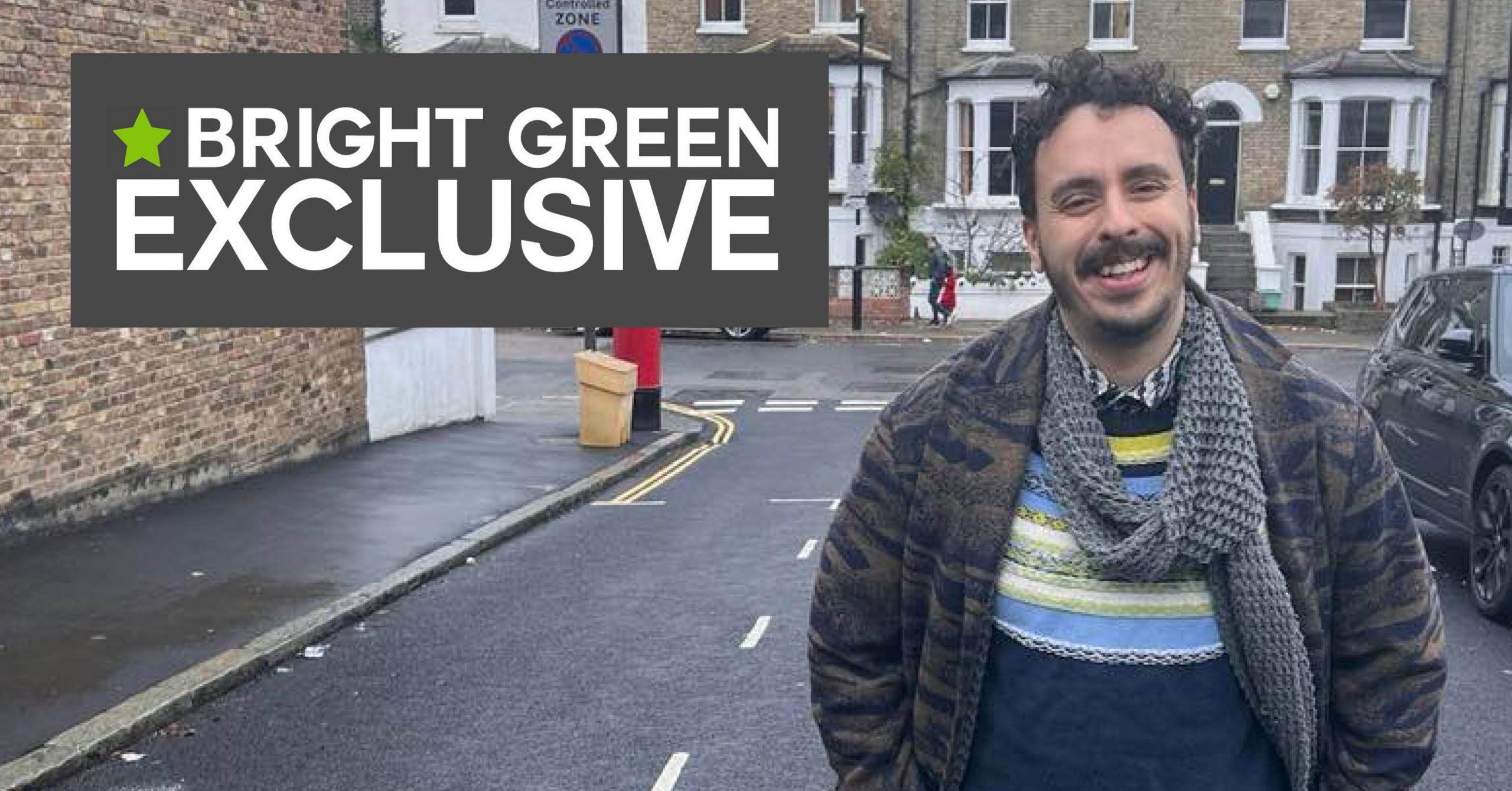 Benali Hamdache is standing to be the Green Party’s next candidate for Mayor of London, Bright Green can exclusively reveal. The next London Mayoral election is set to take place in 2024.

Elected as a Councillor in May 2022, Hamdache has been a high profile figure within London Green Party for a number of years. He has run for the London Assembly twice, being fourth on the Greens’ list in the 2021 elections. Recognised for his skill as a campaign organiser, he ran Siân Berry’s campaign for the Mayoralty in 2021, delivering the best result in the party’s history.

Hamdache is standing on a platform of fighting austerity, pushing for rent controls and securing more devolved powers for London. He says he wants to see more money put into London’s services, raised through a tourist tax and a workplace parking levy. Alongside this, he wants to see the London Assembly replaced with a devolved parliament with powers akin to those of European cities such as Paris and Berlin.

Speaking to Bright Green, Hamdache said he wanted to put forward a “bold and unapologetic Green agenda” if he’s selected as the Greens’ Mayoral candidate. He said, “We have to be honest about where we are as a party. Too often voters put us in a box. Too white. Too middle class. Too outlandish.

“I’m standing to reach out to new voters. With a bold and unapologetic Green agenda. That’s the recipe for electing four or five London Assembly Members. I’m confident I’m the best placed candidate to make that happen.”

Hamdache is the second candidate to throw their hat into the ring for the Greens’ nomination, with Hackney Councillor Zoë Garbett having put her name forward in November. Garbett’s campaign launched with a string of high profile endorsements – including that of Green MP Caroline Lucas, the former co-leader of the Green Party Siân Berry and London Assembly member Caroline Russell.

Alongside his bid to be the Greens’ Mayoral candidate, Hamdache is also campaigning to be a candidate on the Greens’ list for the London Assembly elections, which will also take place in 2024.

Members of London Green Party will vote for their Mayoral and Assembly candidates in January.

The Labour Party has confirmed that Sadiq Khan has been re-selected as their candidate for London Mayor, meaning he is seeking to be the first Mayor elected for a third term. Neither the Tories nor the Liberal Democrats have selected their candidate yet.

« 45,000 sign Enough is Enough pledge to defend the right to strike
Zoë Garbett on her bid to be the Green Party’s candidate for Mayor of London in 2024 »