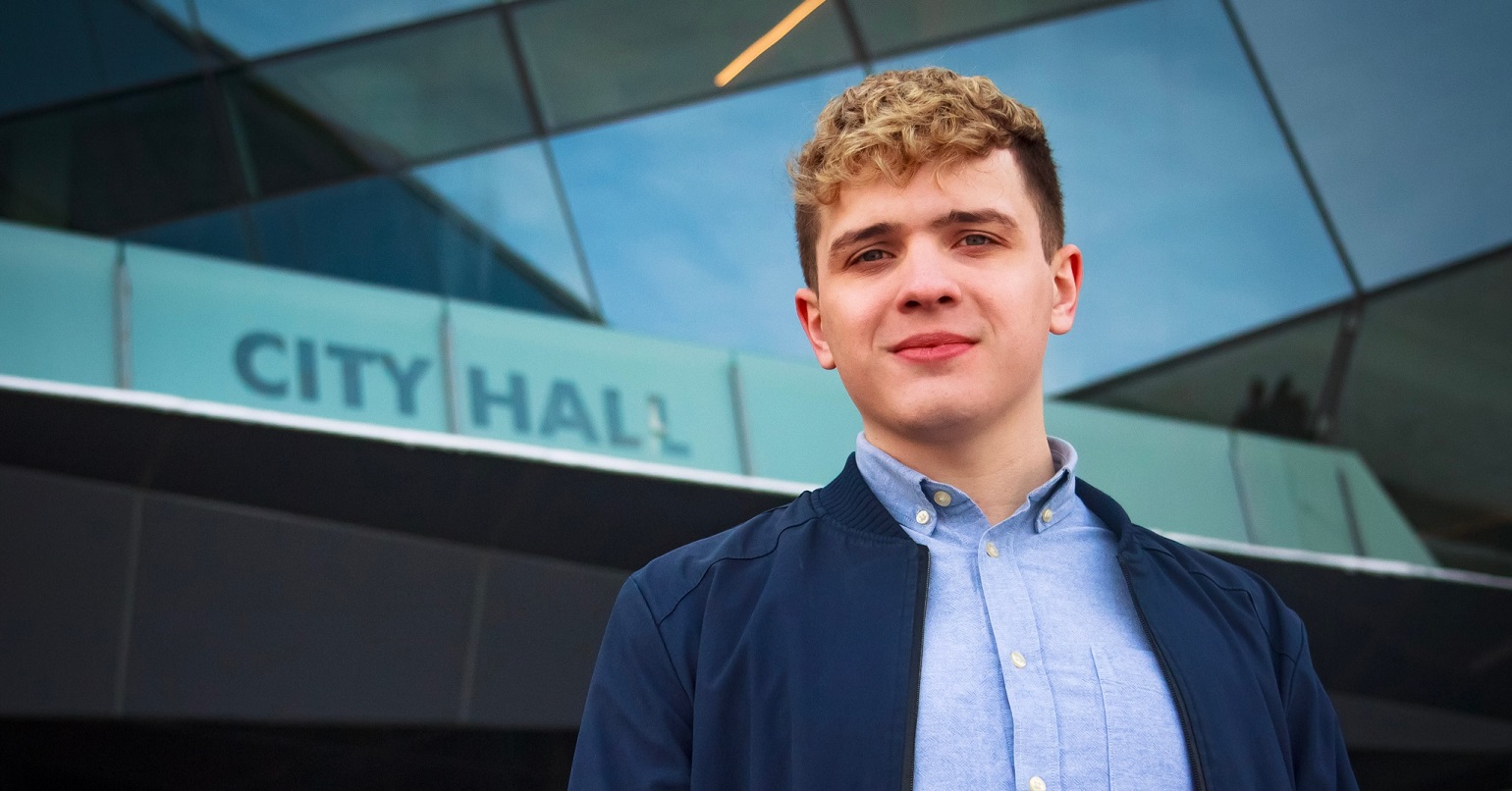 Nate Higgins has today announced he is seeking to be a Green Party candidate in the 2024 London Assembly election. Higgins, a Councillor in Newham since May 2022, is standing to be on the London-wide list.

Higgins’ candidacy has been supported by a number of high profile figures from across London Green Party. Among those to nominate him are all three of the Greens’ current London Assembly members Siân Berry, Caroline Russell and Zack Polanski.

Speaking on his decision to stand to be a London Assembly candidate, Higgins told Bright Green, “Growing up in a working-class Muslim household, I understand the experiences of some of the most marginalised people – because I’ve lived them. I joined the Green Party when I was 18 years old – I was living alone after losing my Mum, and I’d been kicked out for being gay. My experience of financial insecurity has shown me how desperately needed Green policies are. I will always fight for a Green Party which understands there is no climate justice without social, racial and economic justice.

“I have experiences that very few in frontline politics in our party share and I know these are exactly the experiences that help me to reach into communities we don’t traditionally appeal in. My own diversity and my commitment to justice is reflected in the members supporting my campaign. We have an ambitious goal to win a record number of London Assembly members in 2024, but to do that we need trusted communicators and dedicated campaigners. I know I can be one of our next London Assembly members.”

Higgins has used his position as an elected Councillor to campaign for improvements in road safety in his borough, has supported striking refuse workers in Newham and is known for campaigning locally and nationally around LGBTIQA+ issues. In 2021, he was the campaign manager for Amelia Womack and Tamsin Omond’s ultimately unsuccessful bid for the leadership of the Green Party.

Womack, who served as deputy leader of the Green Party until September 2022 is among those to back Higgins’ candidacy. She told Bright Green, “Nate’s commitment and dedication is second to none. He’s an inspiring and skilled communicator on policy issues and analysing the crises we face. He’s a skilled strategist as proved during his election as one of our first Green councillors in Newham.”

Among the other candidates seeking the Greens nomination for the London-wide list are the three incumbents – Berry, Russell and Polanski, along with Islington Councillor Benali Hamdache and Hackney Councillor Zoë Garbett. Nominations for the positions close on December 29, with members casting their ballots from January.

The next London Assembly election is due to take place in 2024, concurrently with the election for the Mayor of London. The Assembly consists of 25 members, 11 of which are elected from the London-wide list.

« Zoë Garbett on her bid to be the Green Party’s candidate for Mayor of London in 2024
What happened in the House of Lords in 2022? »