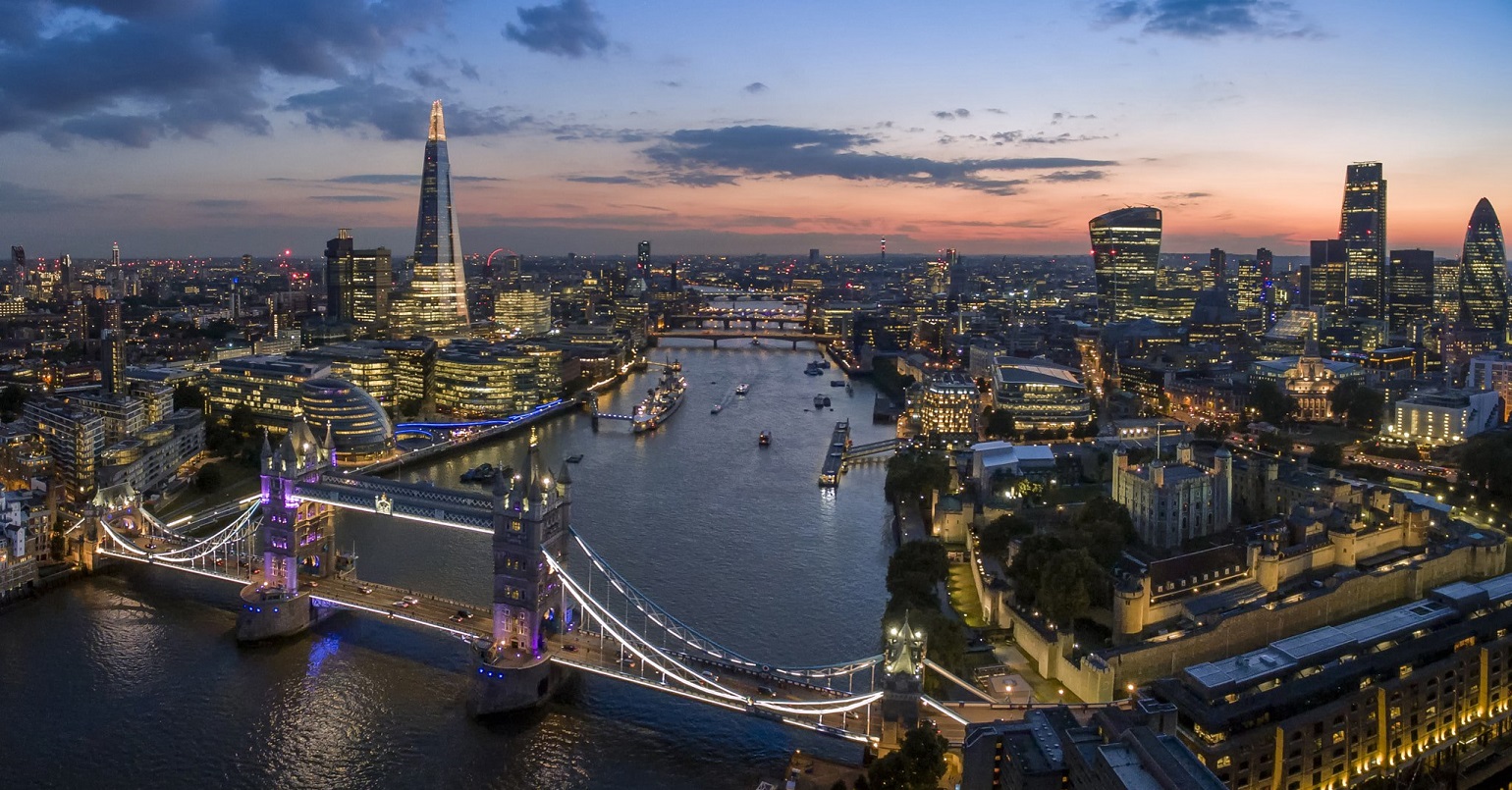 25 years ago London voted for a Mayor and the creation of the London Assembly. 72% of voters backed a new devolution deal. At last a Londonwide authority that could plan and coordinate for the benefit of the entire city. In 2023 is it time to revisit the deal?

Devolution is very much the flavour of the day. Our government is creating new metro mayors all over the country, but this model of governance is not particularly Green. Huge powers concentrated in one “strong leader”, with no Assembly elected to scrutinise. The corruption scandal around Liverpool’s Mayor Joe Anderson and the referendum to remove the Bristol Mayor should give the government pause.

Looking to Europe most major cities have much more extensive devolved powers. Cities like Paris, Berlin, Madrid and Brussels have regional parliaments, elected by proportional representation. Democratically accountable and power closer to the people. In most cases they have extensive powers, being able to raise taxes, manage education and healthcare. In effect looking a lot like the powers granted to Scotland, Wales and Northern Ireland.

London is now a city of almost 9 million. Its politics are also clearly diverging from England overall. London has not voted for a Conservative government since 1992. London also very clearly backed Remain over Leave.

But it finds itself devastated by Tory cuts, with Rishi Sunak deliberately taking funds away from deprived London boroughs and handing it to places like Tunbridge Wells. The Tories deliberately tried to bankrupt Transport for London to win political leverage over Labour in the local elections. National government can’t be trusted to treat London fairly anymore.

A devolved London should still be sending a portion of tax income to the rest of the UK. Years of imbalanced investment should be paid for. But powers to raise new taxes like a Tourist Tax or a Land Value Tax would help alleviate the budgetary and economic challenges our city faces. It’s also crystal clear how urgently our city needs rent controls.

The limited powers given to London are one of the biggest constraints. London faces an unwilling and uncooperative national government, one who has made attacking our city a core part of its political message. Yet it’s unclear whether Keir Starmer will be any more willing to treat London fairly, over prioritising key marginals.

A more independent London could be an inspiring progressive city state. Free to resist privatisation of the NHS. To end free schools and grammar schools. Free to raise millions to tackle poverty and protect public services. Governed by the progressive majority it regularly chooses in the London Assembly, but doesn’t see reflected in Westminster.

As a Green Mayoral candidate I’m pitching this to be a key plank of our next election campaign. It gives us a huge opportunity to show us doing politics differently. To connect to issues that people really care about, like our NHS and schools. To demand that we are governed better. If it appeals do but me as your first choice before the ballot closes on 3rd February.