Let me make it clear. This is a day of celebration, joy and pageantry for Great Britain. Any criminals attempting to disrupt it – be that in the guise of protest or otherwise – will be met by a robust, decisive, flexible and proportionate policing 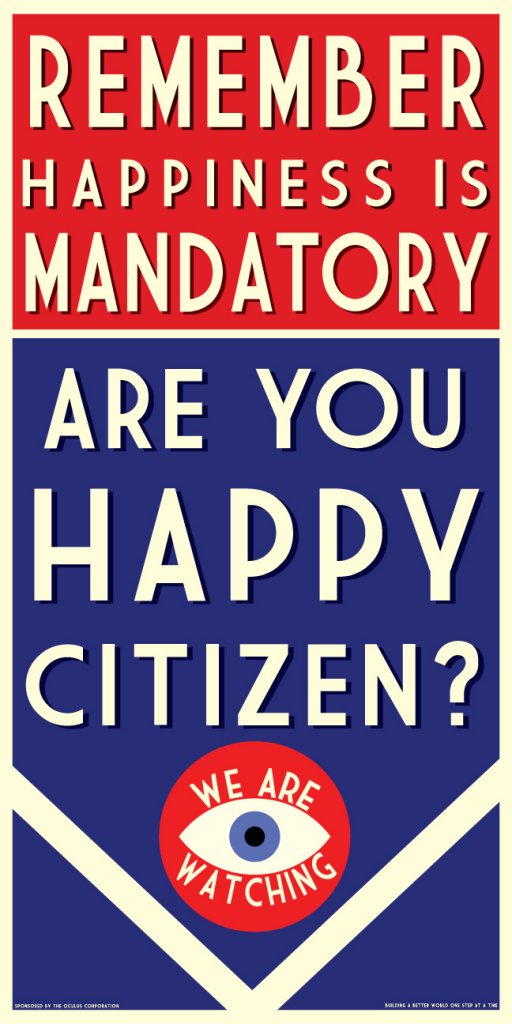 Wow. There’s a lot going on in that statement, isn’t there? Not only do we learn that the Met have decided what opinion it is correct to hold on the regal nuptials, we’re also told that voicing any alternative opinion is the exclusive preserve of ‘criminals’.

This instruction is part of an ongoing politicisation of the police. As predicted by the Shock Doctrine model, while the radical right hope that mass opinion can be carried by the supposed ‘necessity’ of economic pillage, there will always be stubborn pockets of resistance and these require an authoritarian response.

So a civil liberties attack accompanies the economic attack, and the authority of the police is used to equate dissent with criminality.

Of course, this response extends well beyond finger-wagging press releases. in her very next sentence, Cmdr Jones warns:

Part of the operation includes taking action before the day wherever possible to help us to achieve our aims of safety and security.

…and sure enough, police raided squats in Brighton and London on Wednesday and Thursday, picking up what I’m sure will be described as ‘suspected anarchists’ on a variety of spurious charges. The Met, with a nod and a wink, claim the arrests were not pre-emptive but stress that they were “brought forward ahead of” the Royal Wedding.

I am sure you, like me, will enthusiastically wish the royal couple well. After all, we don’t want to end up in a cell, do we?