Dick of the Year – Scott Walker

It took me a while to think of who to nominate for 2011’s Dick of the Year award; there have been a lot of good candidates: Jeremy Clarkson, David Starkey, Jean Quan, Johann Hari, everyone who scabbed on N30, Occupy Glasgow,… 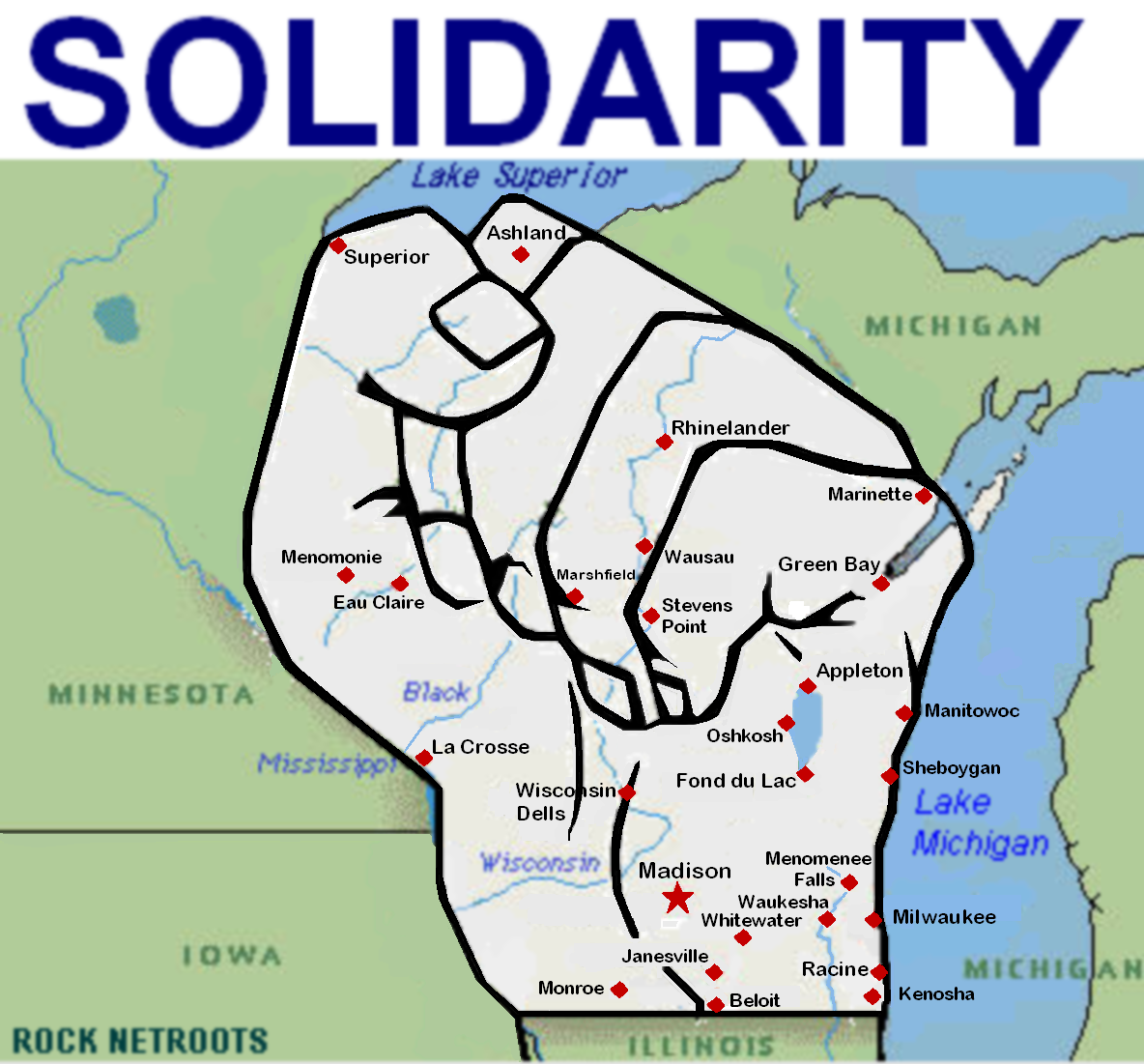 But in the end I settled on (Governor of the Year) Scott Walker. Scott, for those who don’t recognise the name or have just forgotten, was inaugurated in January as Governor of Wisconsin. Within two months of that event he launched what must be the most aggressive assault on organised labour we’ve seen in the post 07-08 crisis period. Under Act 10 public sector unions in the state are no longer afforded any collective bargaining rights on any issue other than wages (that is health and safety, hours, pensions, work regulations, etc…), have to be recertified even for wage negotiations every year and faced around a 20% wage cut.

In the face of this, we saw huge protests across the state, a massive occupation of the state capitol building and the democratic state senators  disappearing into hiding across state lines to keep the legislature inquorate and attempt to prevent the bill becoming law. For the first time in decades unions talked about a general strike, with one local federation almost unanimously supporting the idea (and well before Oakland tried it).

Sadly, in the end, resistance to the bill ebbed away, the general strike never happened, efforts shifted to a recall petition for Walker and the Republican state senators and the bill became law. Just last week Walker announced more public sector cuts, and we’ll undoubtedly see further attack next year. Let’s hope the efforts to stop him regather momentum. And let’s give him a Dick of the Year award to go with the Governor of the Year award he just won.