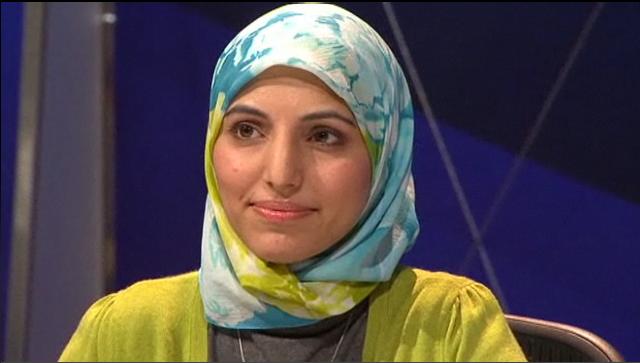 Salma Yaqoob, the leader of the Respect party founded by its only MP, George Galloway, has resigned from the party citing a breakdown of “relations of trust and collaborative working”.

Yaqoob was elected to Birmingham City Council in 2006 with almost half the vote in the Sparkbrook ward in the south-east of the city. She left the council in 2011 for health reasons, but remained an active party leader and took a leading role in the Bradford West by-election campaign that returned Galloway to parliament.

In a message to Respect members, Yaqoob today said:

It is with deep regret that I have decided to resign from Respect. The last few weeks have been extremely difficult for everyone in the party. I feel necessary relations of trust and collaborative working have unfortunately broken down. I have no wish to prolong those difficulties, and indeed hope that they may now be drawn to a close.

I remain committed to the principles and values that led me to help found Respect. The policies we have fought for need to be voiced as loud as ever in opposition to a political establishment that remains out of touch with working people.

I would like to thank everyone in the party for their support over the years; I wish everyone the very best for the future and in those common struggles for peace, justice and equality that I am sure we will all continue to be involved in.

Yaqoob’s resignation comes just days after the party’s candidate for the upcoming Manchester Central by-election, Kate Hudson, stood down over Galloway’s comments regarding the Julian Assage rape allegations. Galloway had said that what he understood to be the nature of the allegations – that Assange had had sex with a woman who was asleep and therefore could not consent – did not amount to rape but was merely “bad sexual etiquette”. Yaqoob at the time described Galloway’s comments as “deeply disappointing and wrong”.

Where do the political parties stand on Universal Credit?

BP reach for the pinkwash with “LGBT Careers Event”