Political donations transparency in Northern Ireland: progress, but not enough

Sixteen and a half years ago political parties in England, Scotland and Wales began naming their big donors in public.

Ten years ago political parties in Northern Ireland began registering their major benefactors with the Electoral Commission, but the Commission couldn’t then release this information to the public.

Five years ago Friends of the Earth was embarking on a campaign to reform planning law in Northern Ireland when we realised that no reform would amount to much if the parties in charge of making planning decisions were taking big donations in secret.

Finally, last week, Northern Ireland came into line with the rest of the UK.

From 1 July onwards anyone giving more than £7500 in a twelve month period to a Northern Ireland political party will have their name and the details of the donation published. This is a major step forward towards normality for Northern Ireland and the whole of the UK but unfortunately it is nowhere near enough to satisfy the public’s thirst for open and transparent politics.

The decision by the Northern Ireland Secretary, James Brokenshire, was to make all future donations transparent, but he refused to use his powers to release the historic donor register going back as far as 2014. The donor register from 2007 until 31 December 2013 is permanently beyond view, but anyone who gave large sums to a political party in Northern Ireland after that period could be reasonably expected to understand that one day their donations would be made public.

The 2014-17 donor register is public property.  It is there to inform and reassure the citizens of the UK that political parties in Northern Ireland are not being unduly influenced by major donors when making decisions or propping up minority governments in Westminster. Friends of the Earth is deeply concerned about how money may have influenced key decisions in the past around nature, planning, transport, energy and climate change in Northern Ireland- now we are concerned about what power those historic donations could still exert over these issues across the UK in the future.

With Brexit and the Great Repeal Bill coming before Parliament, the problem of historic donor secrecy in Northern Ireland becomes even more acute. During the EU referendum campaign last year, the DUP received nearly half a million pounds from an anonymous source, which the party went onto spend on campaigning in Great Britain (but not Northern Ireland) for the Leave vote.

Money given to a Northern Ireland party, under the then prevailing secrecy regime, was channelled into political campaigning in England, Scotland and Wales. (The whole affair was expertly covered by Open Democracy in a series of articles.)

There is a serious question about whether the DUP carried out its legal obligations in respect of this donation, and James Brokenshire has the power right now to shine a light on this donation. That he has refused to exercise this power to give us our rightful access to this important information reflects badly on the UK Government.

Friends of the Earth will continue to campaign on this issue until the citizens of the UK get access to the information that is our right. 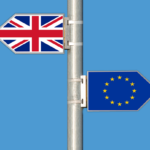 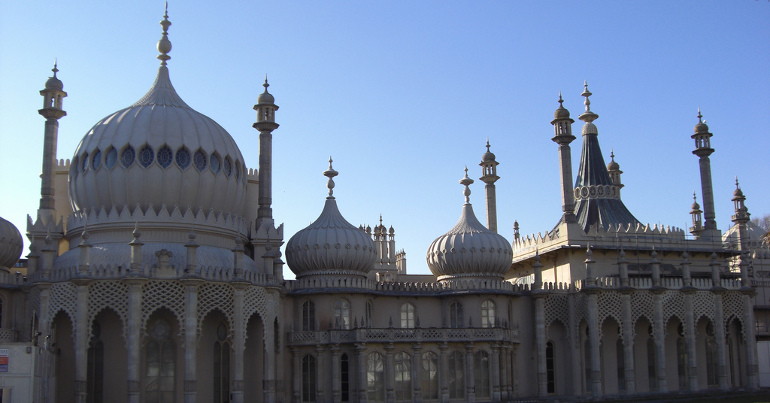