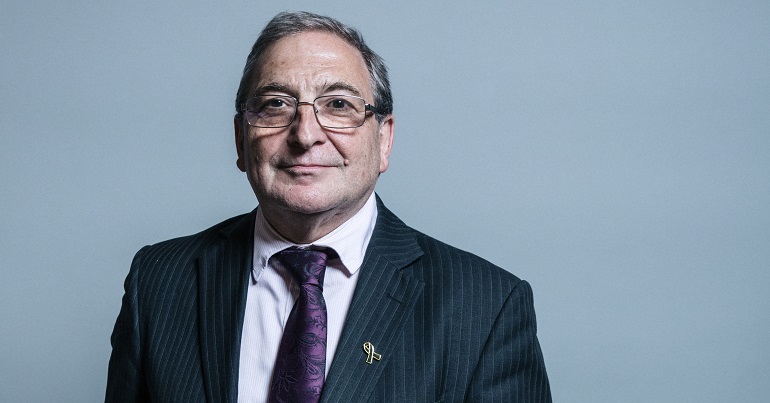 Out of the mouths of babes has never been a truer saying.

As the effects of global warming and pollution become alarmingly evident – wise voices in our communities are calling for us to take action.

Children in Scotland and across the planet believe that adults in power haven’t been doing enough to address environmental issues. They are correct.

Despite there being positive steps in cutting down on plastics and attempts to reduce carbon emissions, it could be too little too late.

The young Swede, Greta Thunberg, 15, feels so strongly she went on strike, refusing to go to school until Sweden’s general election, to draw attention to the climate crisis. She has become the voice of youngsters who are demanding we take care of the planet they are due to inherit. Who would have thought the worries of a school child could have such an incredible impact?

Greta’s protest caught the imagination of her country which was plagued with wildfires in its hottest summer since records began. Her message has gone global. She even came to Westminster to spread the word in the UK. She has voiced the concerns of her generation and shown us the actions of just one person can make a difference.

I am standing as the SNP candidate for Falkirk in December’s general election. Over previous years as the MP in the area, I have fought to highlight issues around the environment. I’ve made a stand against fracking, to protect the purity of Scotland’s water and land, plus I have voiced my anger at the plastic pollution going on all around us – from nurdles found in our waterways to the hidden plastics that make up our clothes and exist in toiletries and cosmetics. Residents in our area turned up on cold, rainy mornings to do litter clearing from local green spaces. Many of them were school aged children, keen to lend a hand. I can remember being a boy and my own father taking me on walks through the countryside where we lived. That feeling of connection to the glorious outdoor spaces and wildlife ran deep. There is an affinity between the young and the natural world.

If I am re-elected this December I plan to continue efforts to create local, youth ambassadors who will join others in the UK to share their ideas and enthusiasm with politicians. It is their future that hangs in the balance and we owe it to them to listen.

The natural historian David Attenborough has apologised to the young for the damage we have done to their planet. He has added his knowledge and authority on climate change to the voices of a new generation of environmentalist.

In October 2018 The UN’s Intergovernmental Panel on Climate Change warned us that we only have 12 years to make the “unprecedented and unparalleled” changes needed to prevent global temperatures rising above 1.5°C. Exceeding this even by half a degree risks global catastrophe with flooding, fires and famines.

A decade ago, in 2009, Scotland set itself the world’s most ambitious greenhouse gas reduction target when the Scottish Parliament voted unanimously to cut the country’s emissions by 42% by 2020. The latest statistics show we remain on track to achieve this. In her recent speech at SNP conference Nicola Sturgeon acknowledged the situation’s urgency.

What unites the young people, like Greta, who have come to share their views at Holyrood and Westminster? Quite simply, they care. They care about our warming climate. They care that our natural world is in decline.

In Scotland we have been leading the way with our public rejection of fracking and our strides forward in investigating alternative energy sources. The purity of our water and land is integral to the quality produce we sell to other countries. But it’s not enough.

Around the globe, toxic air affects many towns and cities. Plastic strewn rivers and seas are commonplace. Sea levels are rising and millions are being displaced.

Our joint bid with Italy to host the next major climate summit in 2020 will be another opportunity for Scotland and the rest of the UK, to show global leadership. The next step will be putting the policies in place that get us to net zero as soon as possible.

One of the roles of political backbenchers is to scrutinise government promises. The Environmental Audit Committee on which I sat, held an in-depth inquiry into the government’s initial plans for a new Environment Bill.

A recurring concern expressed to me by witnesses was that, while a good start, the government’s plans were lacking in substance and clarity.

The Bill must lead to bold and legally binding targets in ambitious new targets for healthy air, clean water, thriving wildlife, green spaces where people live and eliminating waste and plastic pollution. It must also create a powerful, independent watchdog to make sure these goals are achieved.

The shadow of Brexit throws up yet more uncertainty and could, in theory, return the UK to its shameful 1970’s status as the dirty man of Europe. We must ensure our beaches, waterways and land is protected in law from pollution. Those privileged few, making the Brexit decisions for us, will be untouched by any future hardships. It’s our children and grandchildren who will inevitably suffer.

Citizens of all ages are demanding action, many inspired by the young, green activists around us. So let’s do something. Start with the home recycling and take it from there. We must work hard in our own small corner to bring about change. Right here, right now.

John McNally has been an MP from 2015-2019, and is the Scottish National Party’s environment spokesperson for the UK parliament.

With the UK now set for a General Election on December 12, Bright Green is publishing a series of articles from the spokespeople of progressive political parties on how their policies would transform the country. This article is part of that series – all articles can be found here.