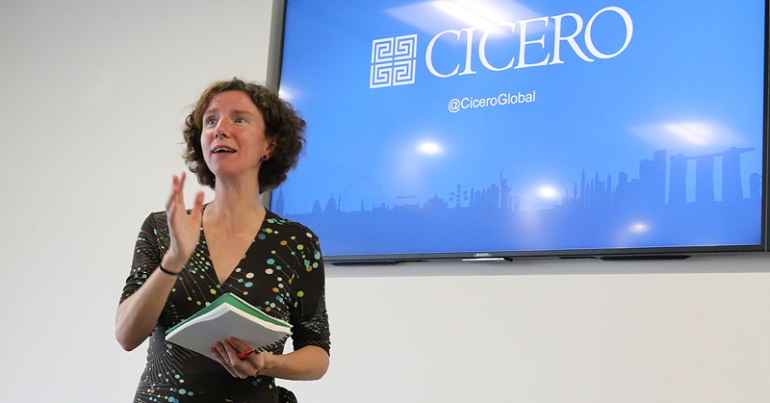 You know we’re in trouble when the BBC is proposing bolder economic policy than Labour.

Yesterday morning, shadow chancellor Anneliese Dodds appeared on the Today programme, and was asked by presenter Justin Webb what she thought of universal basic income (UBI) as a means of addressing this crisis. Disappointingly, she dismissed the idea. If this is the level of ambition we’re hearing from the official opposition as we head into the worst recession in a century, the days, months, and years ahead will be rocky to say the least.

Dodds justified her response by saying that the government’s economic intervention ought to be “focussed”. But it is hard to think of any historical moment which better demonstrates the value of unconditional and universal state support than the current Covid-19 crisis.

Nearly a quarter of British workers are furloughed, with 6.5 million people at risk of job losses. And this is happening in a country where 15.5 million people were already living in poverty – over 8 million of them in working families. The current economic settlement is broken, and the current crisis throws its fragments on a bonfire. Means testing individual need in the face of this inferno is as absurd as it is impractical. We need the simplest possible policy for making sure each of us can live a good life, and that nobody is pushed into destitution.

The government’s immediate economic response is undoubtedly the most rapid expansion of state support in decades. But even with the tens of billions spent, every day we hear of more and more people falling through the holes in a safety net which was never really designed to support them.

It’s clear that only universal and unconditional protection ensures that nobody is left behind. But even in this time of emergency, the official opposition refuses to call for a UBI. In fact, Dodds wouldn’t even commit to outlining any stipulations which might accompany state aid or bailouts for companies like Virgin. Again, it was down to the good old BBC to even suggest the idea.

While Labour remains disappointing, it’s only fair to make the distinction with the position of our actual chancellor Rishi Sunak, whose recent remarks about workers being “addicted” to the furlough scheme were simply vile. While trailing the idea of cutting state support from 80% of wages to 60% (60% of median earnings is the definition of relative poverty, by the way) Sunak revealed the logic of austerity to be alive and well at the heart of Conservative government.

Make no mistake, these extraordinary measures are not borne of an equally extraordinary Conservative U-turn on social security. They are holding their noses to prop up the failing and unfair economic system, and they will yank away this support as soon as they can. Left unchallenged, the axe of austerity will fall on the most vulnerable once again, to a degree which will make the 2010s look like state socialism.

Nonetheless, while there is an important distinction to be made between Labour and the Tories, they are both beholden to the same belief that paid work is a moral prerequisite for accessing the basic necessities of life like food and housing. Universal basic income says proudly that each of us is deserving of a dignified life, whether or not we are deemed economically productive especially when that toil is often in a pointless job which serves to make men like Richard Branson even richer while driving our climate off a cliff.

So given the obvious benefits of universal basic income, especially in the context of the current crisis, why is it down to Radio 4 presenters to coax a frontbencher from the main opposition party to even discuss it?

In most European countries, it would be easier to have a public conversation about the merits of a policy like universal basic income, because most countries don’t have a political system which locks out fresh ideas. If we had a more proportional voting system, we’d have more Greens in power, and we’d have a more vibrant plurality of thought in the public sphere – not the same tired old ideas from the same tired old parties on the same tired old BBC shows. Change the system and you change lives.

Other European countries aren’t just talking about universal basic income, they’re putting it into action. In Finland – a country which has proportional representation, incidentally – they trailed a basic income and a two year study found that it provided greater financial stability and mental health benefits, without offering any disincentive to work. It just meant people could be more flexible, creative and entrepreneurial.

These are the ideas we need to be implementing to get through the multifaceted crises of the century ahead, but we have an establishment consensus which won’t even discuss them. Never has it been more obvious that we need a new hopeful economic and political settlement, and never has it been more important that we win it. But if even our official opposition won’t give ideas like universal basic income a fair hearing, it again falls to the Greens to lead where others will, one day, follow.