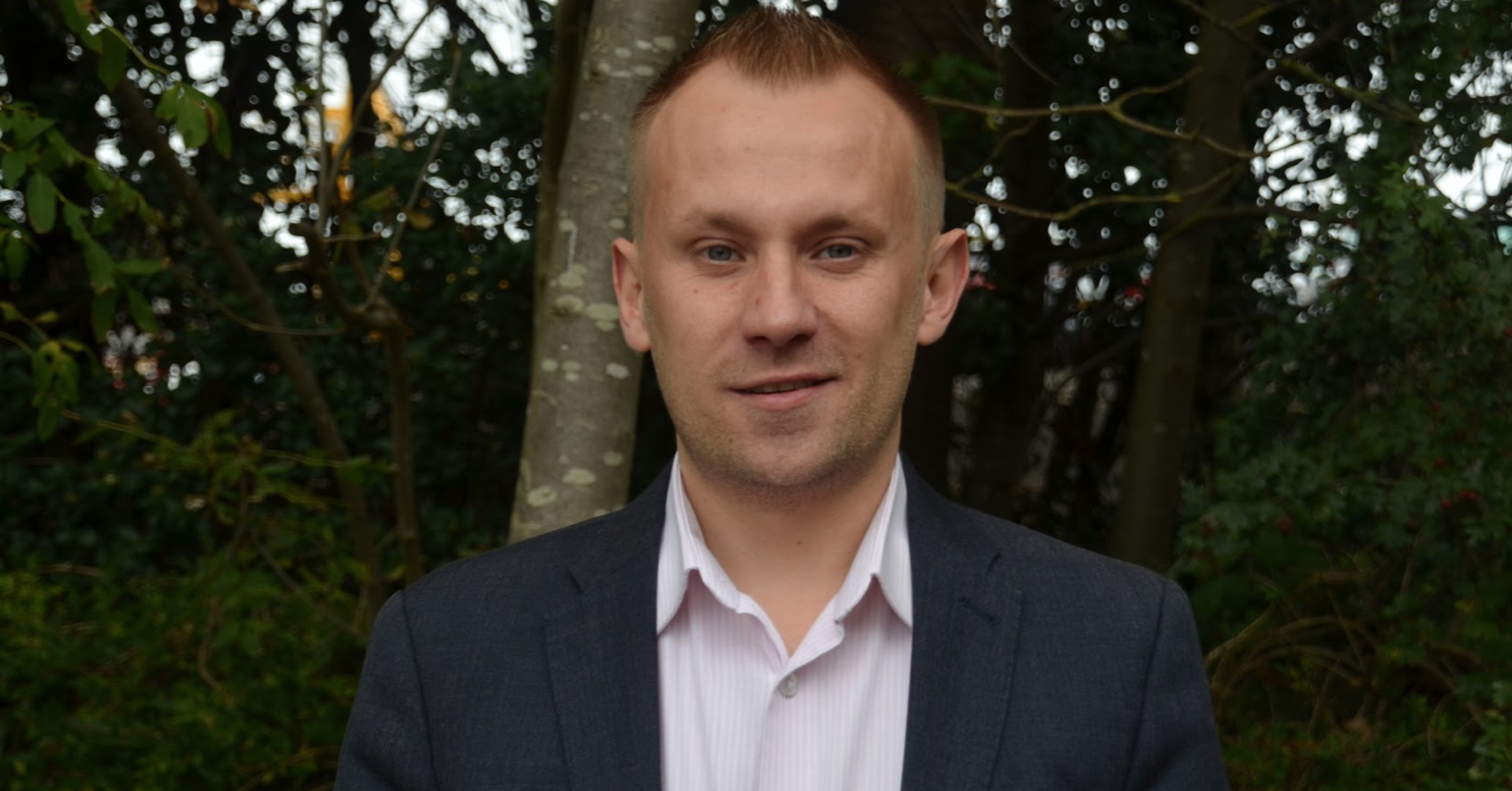 Throughout August, members of the Green Party for England & Wales will be voting to elect members of the next Green Party Executive (GPEx). In all, members will vote to determine which representatives will carry out eleven different roles – including that of leader and deputy leader. There is also a ballot to determine who will be the party’s third member in the House of Lords should the party be asked to put forward another peer.

We asked each of the candidates five questions on their background and what they would seek to achieve on GPEx. Here are Daniel’s responses.

What do you think are the main challenges currently facing the Green Party, and how would you work to overcome them?

From my perspective, there are several challenges facing the Green Party’s campaigns.

Firstly, the Campaigns Committee urgently needs to be reinstated as a matter of priority. Several months ago, I was informed CamCom hadn’t been functioning for the past 18 months.

Secondly, we need to rebuild our campaigns team, Campaigns Committee, and start to build the infrastructure in place that is widely missing from the party.

Thirdly, we need a complete review of all campaigns. The will allow us to identify areas of previous campaigns that have worked, and areas where we need to improve. With this, we can ensure our campaigns are researched, developed and executed appropriately.

And lastly, we need a campaign strategy that is aligned with the strategy of the party. This is not the case right now.

With this, we can build our campaigns to be effective, inclusive, transformative, powerful and ultimately winnable. We need to work with all sections of the party, liberations groups, Young Greens, staff, regional and local parties. We haven’t been doing this effectively as we should have been doing. Let’s change this.

I would also like to see liberation groups, regional and local parties be encouraged to come forward with campaigns the party should be contributing to.

What skills do you bring that would make you an effective member of the executive?

Currently I’m the deputy coordinator for the Eastern Region, where I was involved in the European election campaign and helped elect Catherine Rowett to the European Parliament. Previously, I also acted as campaign organiser in the general election. This involved making political decisions and achieving consensus on the budgetary requirements for the region.

Within this role I can bring coherent management and decision making, and provide budget understanding and effectiveness – developing and implementing campaigns as I did in the European and general elections. I can be politically astute as an executive member whilst also providing the networking skills needed to work at a range of different levels within and outside the party. I’ve also demonstrated, under the pressure of general election campaigning, that I had the ability to work with different members, (local, regional and central to the party) to ensure success in the election.

These skills are needed to be an effective member of the executive, and to ensure we get things done.

What campaigns have you been a part of that you can draw experience from in this position?

For the past 10 years, I’ve been involved in campaigns at all levels, including the charity sector. This has included campaigning for same-sex marriage on a national scale, and involved working cross-party in different campaign groups – local, regional and national.

On a local level, I was involved in a campaign on the guided busway in Cambridgeshire. This was a multi-organisation and cross-party campaign to counter the inadequacy of the proposals brought forward under the Conservative County Council. We campaigned for better transport across Cambridgeshire, proposing new ideas that the Conservatives rejected. Unfortunately, we were unsuccessful as the busway was built, but campaigning continues for better, reliable and affordable local transport.

As with any campaigns, you can win or lose. But the important thing is to learn from them and develop better campaigns to win.

What would you like to see the Green Party prioritising for its non-election campaigning?

There are several areas we could campaign on during non-election periods.

I’d like to see the Green New Deal made a priority for the party. We should actively campaign as Caroline Lucas brings the Green New Deal Bill for debate with Clive Lewis in Parliament. This is imperative for us if we are to see real action on social and climate justice.

We need to be the party against austerity. This was successful for us in the 2015 general election, but we need to be prepared if this was to happen again under Johnson.

There also need to be bi-annual campaigns, for example on transport (whether that’s for cycling and walking networks). There will need to be detailed campaigns that can be provided to local parties with the relevant information and campaign tools, and work undertaken in collaboration with the Association of Green Councillors.

What campaign groups or social movements would you like to see the Green Party working in collaboration or solidarity with?

I’d like the party to work in collaboration with Green New Deal UK, Build Back Better (about which we have seen conversations increase across the country), but also where we saw the party change the debate in the last general election on the climate. We need to campaign on a Green New Deal cross-party as we have done with Make Votes Matter.

Other campaign groups I would like the party to work with are, Cycling UK, Basic Income UK, Universal Basic Income Lab and so many more.

This interview is part of a series with each of the candidates in this year’s GPEx elections. You can find Bright Green’s full coverage of the elections here.

Full list of candidates for the Green Party Executive announced 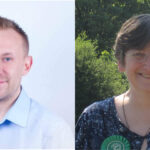